Nicaragua Christian Academy began as the result of three evangelical missionary families seeking an English-language Christian education for their own children. The school began as a cooperative homeschool program in 1991 with two teachers and seven students meeting in a house. In 1995, NCA purchased its own land and began the construction of a school through the labor and donations of hundreds of volunteers and school supporters. The English-language school grew quickly, but it also became clear that there was a strong need for a second school, which would maintain the same commitment to academic excellence with a Christian foundation but in the Spanish language. In 2005, the newly formed association opened its second school, NCA - Nejapa, which offers Christian education of academic excellence in the Spanish language. NCA - Nejapa began with 54 students in February 2005 and has grown quickly to its current size of over 460 students and 34 full-time teachers.

In 2013, NCA - Matagalpa opened its doors with 37 students as the third NCA school. It now has over 320, and has now graduated its first four high school classes in 2017-2020 (a total of 118 students.) Between the three schools, we are currently meeting the educational needs of roughly 1000 students. For a more detailed history of the whole NCA association, visit our NCA Association History page. 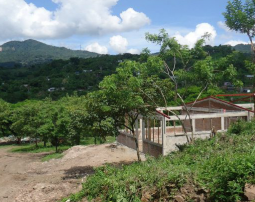 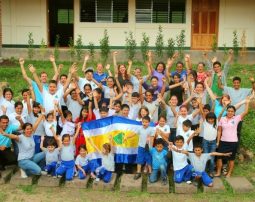 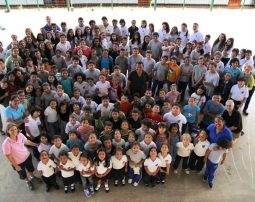 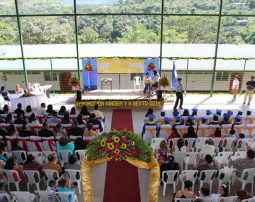 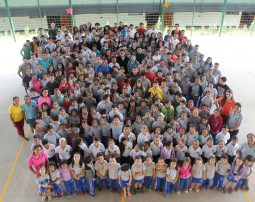 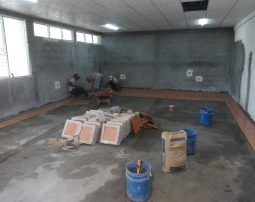 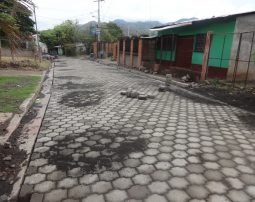 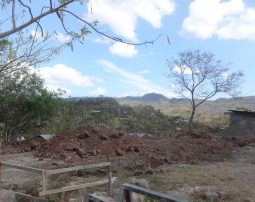 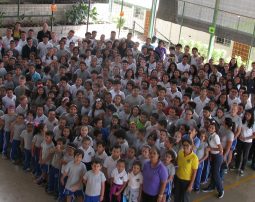 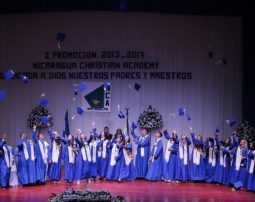 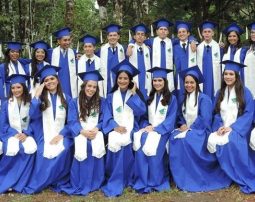 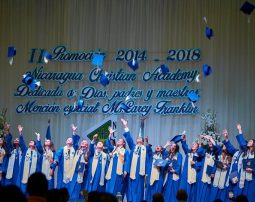 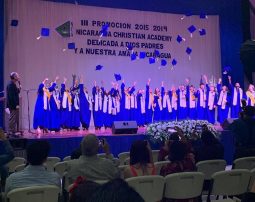 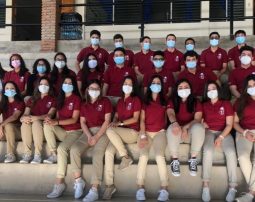